The ACE Lab developers constantly research drives, which results in a rapid expansion of the Support List for most of the modern SSDs. So with the PC-3000 Systems that support Solid State Drives, you will always be on the cutting edge of
data recovery technology! 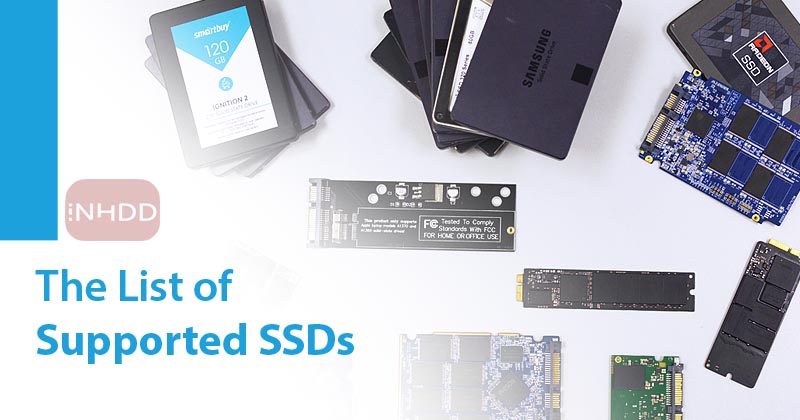 The PC-3000 SSD/Ultimate Systems contain one of the following software add-ons:

When recovering data from Solid State drives you should keep in mind the following:

► You can recover data only if there are no issues with the hardware of an SSD. The CPU, NAND memory chips, and PCB should be in good condition. This means that, when you power on the SSD, the ATA registers should display a status. The drives might be in the BSY state, or they might return the wrong capacity / ID, but they should give a response.

► The PC-3000 SSD/PC-3000 SSD Extended software add-on supports the combination of the Firmware (Manufacturer) and the controller (CPU). Some manufacturers use the same controllers with a different Firmware, with different technological commands so that such drives might be unsupported.

E.g. fully supported Marvell 88SS9174 controllers are used in the Micron, Plextor, and Crucial drives, that all have similar FW. But some of the Lite-on SSDs based on the same 88SS9174 CPU are not supported because their firmware microprogram is completely rewritten by the Lite-on company. At the same time, modern families of Silicon Motion and Phison drives have the default SM22xx and PS31xx platforms which are very similar. So, if you get any drive based on the PS3111 controller, it would also be supported, even if such a model is not present in the Support List.

List of Apple devices you also can find right here.

P.S. We get a lot of questions about the SandForce SSDs. These drives have a very complex internal structure with full hardware encryption of all logical structures. This means that such drives completely encrypt all data in Firmware and in the NAND memory chips. If you try to unsolder the NAND Flash chips from a SandForce-based SSD, you will find that all information is completely encrypted with the AES-256 key. There is no way of getting data from such SSDs at the moment, but we continue our research.
Here you may find the model list of the SandForce SF CPU-based SSDs.

If you have any questions regarding your data recovery cases, you’re welcome to address them to the Technical Support department. 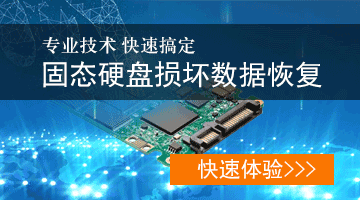 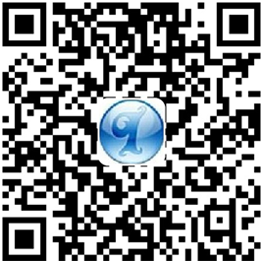 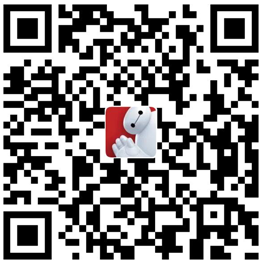